The Board of Directors consists of up to eleven (11) individuals, who support and subscribe to its purposes and who are paid members of the Council.
Directors serve for staggered two (2) year terms, and are elected at the Annual Membership meeting each year.
The Board of Directors select the Officers (President, Vice-President, Secretary, and Treasurer) at its regularly scheduled meeting following the Annual meeting.
Board meetings are on the second Tuesday of the month, 6 pm at 131 Vernon Ave.
Quarterly public meetings are held in March, June, September and November.
All meetings are open to residents and business owners in Clifton who we hope will join current volunteers in furthering the goal of a flourishing, welcoming Clifton! 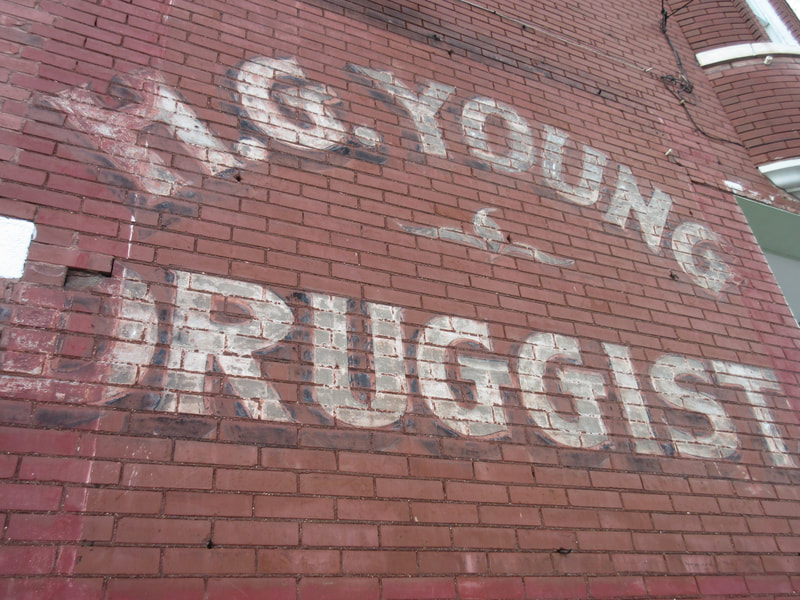 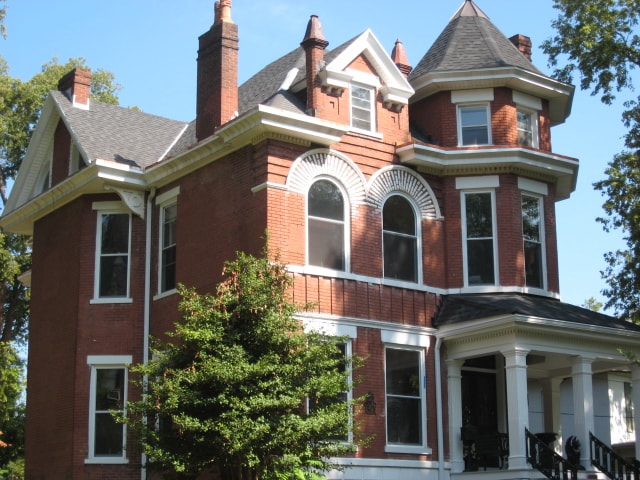 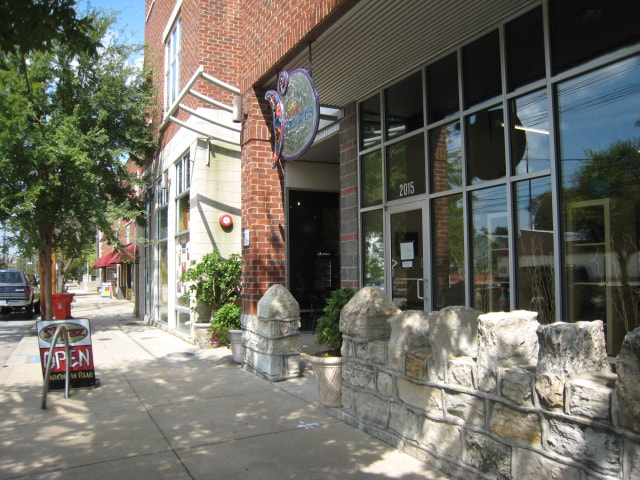